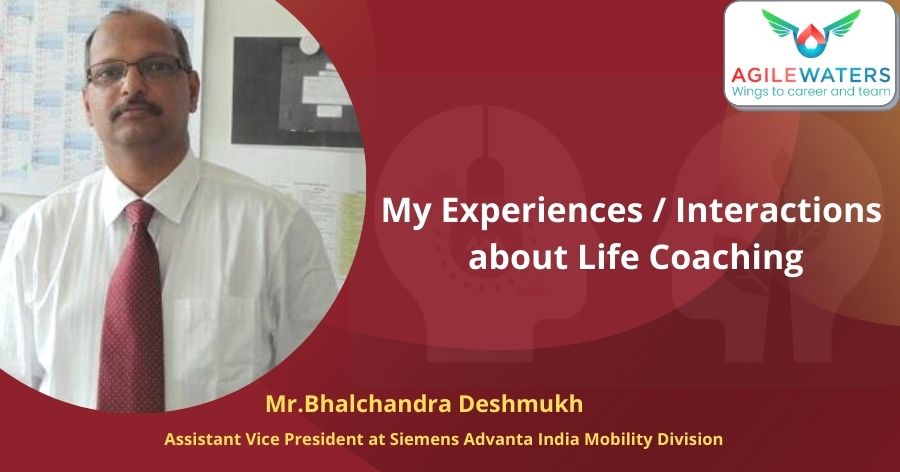 “If we all did the things, we are capable of doing, we would astound ourselves”-Thomas. A. Edison
But why doesn’t it happen? Any guesses??
“The most important question a person can ask is, ‘Is the Universe a friendly place?”-Albert Einstein
If the answer to this question is “Yes” then the person will build bridges & if the answer is “No” the person will build walls.
The way we see ourselves & the rest of the world has a huge impact on what we would attempt to achieve, our response to it & the choices that we make.
This is where a coach comes in handy as he/she can open the coachee to different possibilities by overcoming their limiting beliefs. This is my fundamental role as a coach.

I would like to cite a few of my experiences where the coachee got an insight to their limiting beliefs & they got on to a direction with more confidence & positivity.
One of the the biggest job of a coach (from my perspective) is to be able to create an environment (Safety net) that is nonjudgmental where the coachee feels fully comfortable to express himself/herself freely.

One of the best compliments that I have received from one of my coachee is that he feels he is talking to his Granny (The person he was very close to) & he can openly share all the challenges with me.
As a coach, I have always believed that it’s about small things. If we can set the basic things right which could be 5% of the change inducement has the potential to create a 95% impact in the lives of the coaches

For me as a coach, the most fulfilling part is to see who the coachee becomes in this journey apart from achieving his/her goal.

Personally, I have also evolved & discovered my blind spots as a result of interactions with my coachee’s.

We are sorry that this post was not useful for you!

write blog for us