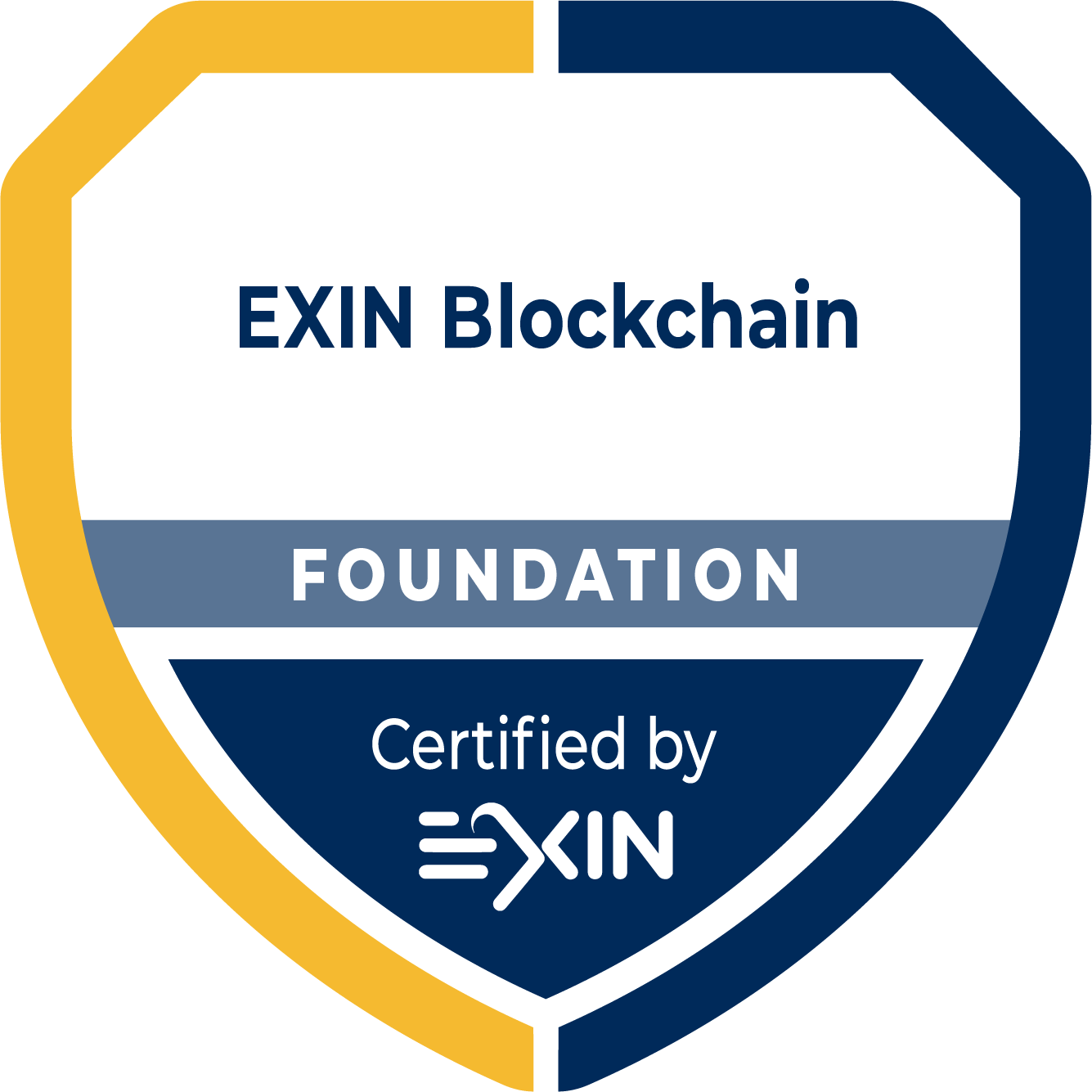 The EXIN Blockchain Foundation certification validates a professional’s knowledge about blockchain as a ledger with potential as a worldwide decentralized record for the registration, inventory, and transfer of assets. The certification covers the basic concepts of blockchain, the potential fields of application, the potential value for the organization and the technology driving the blockchain.

You will be able to

Who is this certification for?

This certification is tailored to professionals in both business and IT who have, or aim to have, a professional role in blockchain as a cryptographic and smart contract solution.

This certification is tailored to professionals involved in business operations in any domain, who are interested in blockchain as a cryptographic and smart contract solution.

Download the brochure and check the different Focus Areas covered within the training. 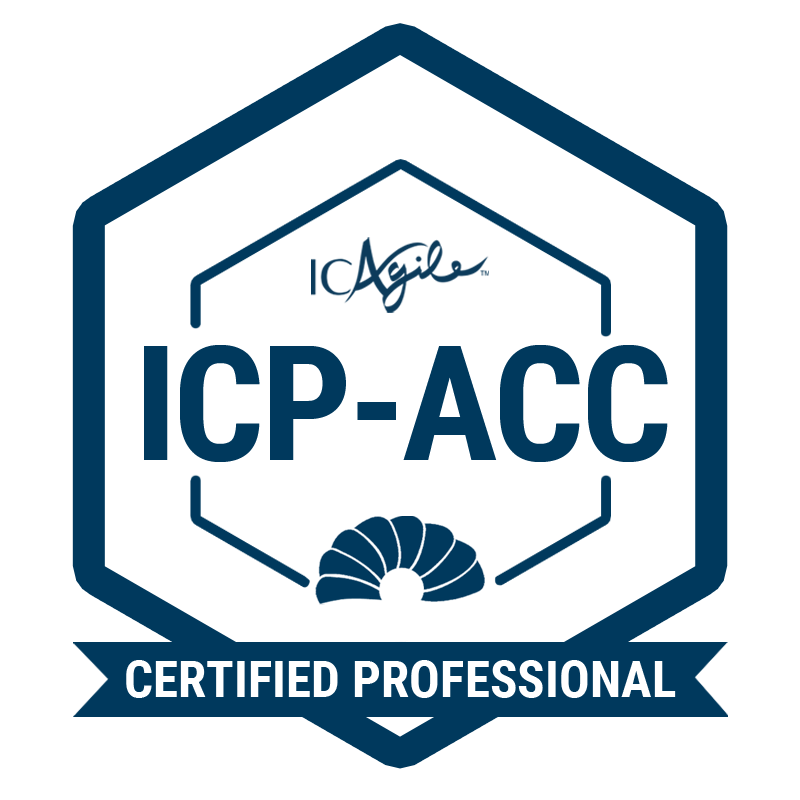 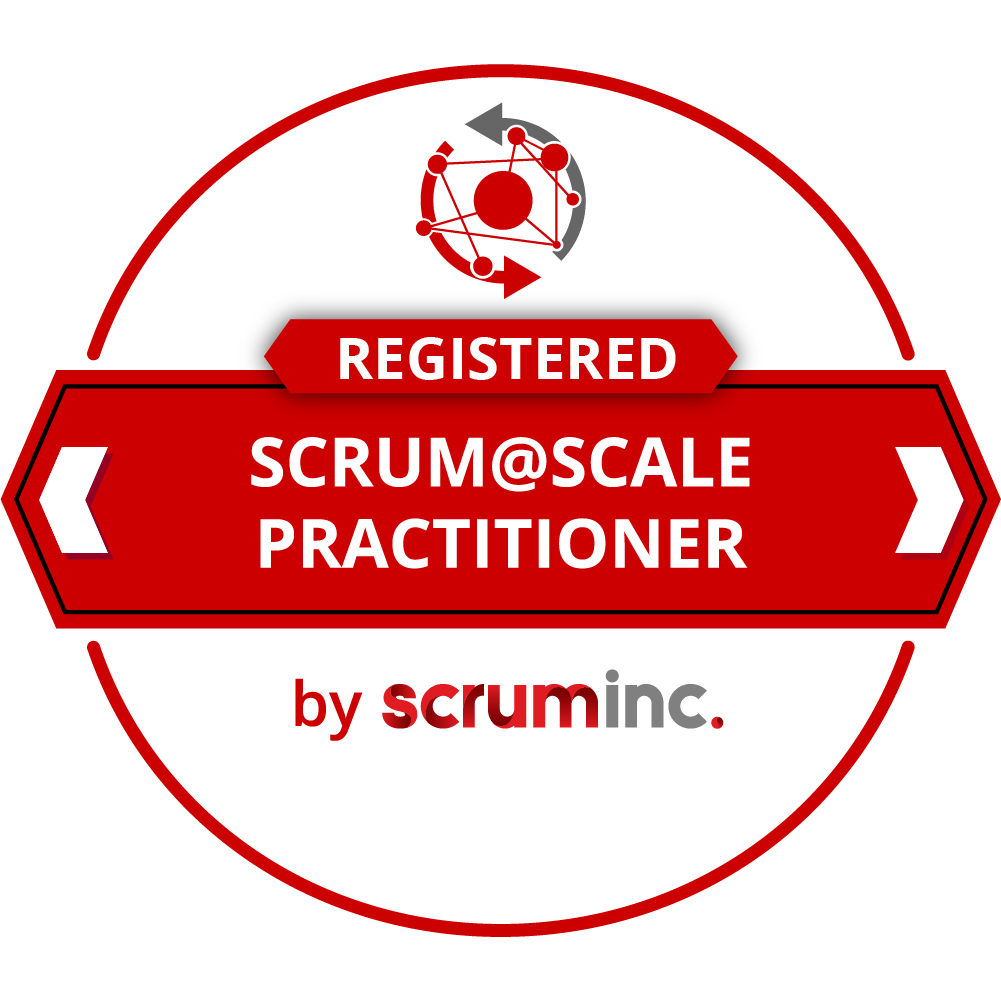 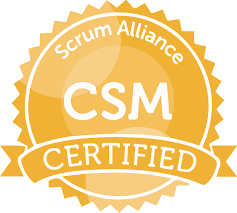